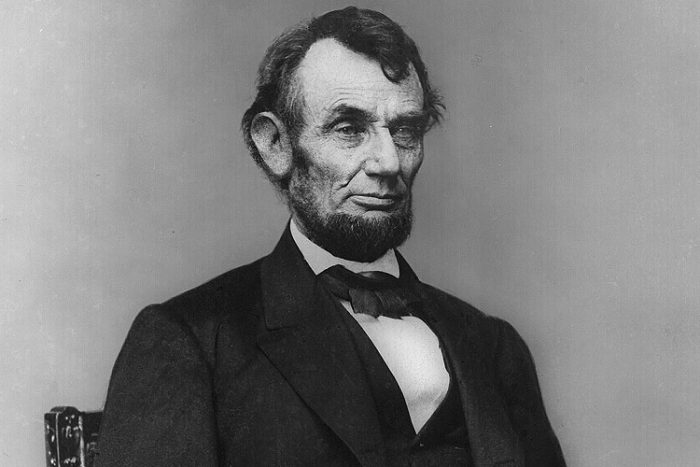 A more appropriate title for Abraham Lincoln is not The Great Emancipator but The Great Centralizer.

In the eyes of many Americans, Lincoln is the most important american political figure because the War between the States so fundamentally transformed the nature of American government.

Lincoln thought of himself as the heir to the Hamiltonian political tradition, which sought a much more centralized government, one that would plan economic development with corporate subsidies, financed by protectionist tariffs and printing the money by the central government.

Before the War, government in America was limited, highly decentralized, and worked for the defense of individual liberties. The War created the highly centralized state Americans labor under today.

The Constitution stood in the way of Lincoln’s political ambitions. Lincoln’s illegal acts are precedents that did irreparable harm to constitutional liberty in America:

Lincoln was not a champion of equality

Dozens of countries ended slavery peacefully during the late eighteenth and nineteenth centuries but only the United States had warfare associated with emancipation. There was violence during the abolition in some other countries as Colombia and Venezuela, where the emancipation became an instrument of the revolutionaries who sought state power.

In virtually every other country there was some form of compensated emancipation, the cost of the War between states was approximately $6.6 billion the North’s share would have been more than enough to purchase the freedom of every slave (and give each one 40 acres of land and a mule).

Lincoln was a Mercantilist

Lincoln sugarcoated the centralization of governmental power by repeatedly referring to it as “Saving the Union” to install his combination of policies known as Mercantilism.

Mercantilism as defined by economist Murray Rothbard is:

National banking is part of the mercantilist agenda, if government simply print paper money in order to finance subsidies, the economic cost becomes the inflation.

It was mercantilism, the very system that Adam Smith railed against in his epic defense of capitalism, “The Wealth of Nations”

Karl Marx himself wrote Lincoln in 1964:

Sir: We congratulate the American people upon your re-election by a large majority.

Get all the details of the real Lincoln in this two books by Thomas J. DiLorenzo.:

The Real Lincoln, A New Look at Abraham Lincoln, His Agenda and an Unnecessary War.

Lincoln Unmasked: What You’re Not Supposed to Know About Dishonest Abe