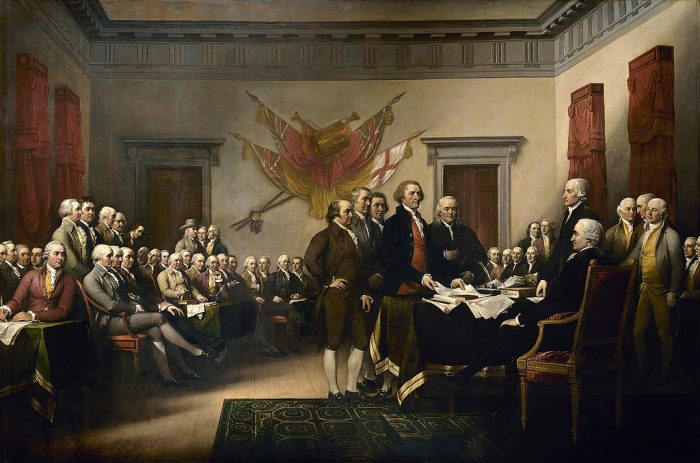 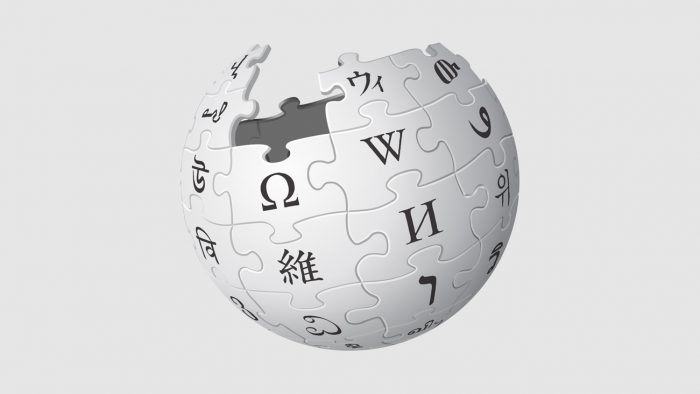 Michael Crichton, author of Jurassic Park, coined the term after meeting the famous MIT physicist Murray Gell-Mann to describe the act of feeling skeptical as you read a magazine or newspaper article about an area in which you have expertise and then completely forgetting that skepticism as you turn the page and read about something you know less about.

Murray Gell-Mann was an American physicist who received the 1969 Nobel Prize in Physics for his work on the theory of elementary particles, discovering and naming “Quarks” he developed the “Strangeness theory” and the “Eightfold way theory”.

The story is that at a dinner party Michael Crichton overheard Murray Gell-Mann ponting out this skepticism, and discussed it with him, after that he decided to use the famous scientist’s name to imply greater importance to himself and to the effect, that it would otherwise have.

Briefly stated, the Gell-Mann Amnesia effect is as follows. You open the newspaper to an article on some subject you know well. In Murray’s case, physics. In mine, show business. You read the article and see the journalist has absolutely no understanding of either the facts or the issues. Often, the article is so wrong it actually presents the story backward — reversing cause and effect. I call these the “wet streets cause rain” stories. Paper’s full of them.

In any case, you read with exasperation or amusement the multiple errors in a story, and then turn the page to national or international affairs, and read as if the rest of the newspaper was somehow more accurate about Palestine than the baloney you just read. You turn the page, and forget what you know.

Media carries with it credibility that is totally undeserved.

In ordinary life, if somebody consistently exaggerates or lies to you, you soon discount everything they say.
In court, there is the legal doctrine of falsus in uno, falsus in omnibus, which means untruthful in one part, untruthful in all.
But when it comes to the media, we believe against evidence that it is probably worth our time to read other parts of the paper. When, in fact, it almost certainly isn’t. The only possible explanation for our behavior is amnesia.

Wikipedia is the largest and most influential encyclopaedia in the world,

But unfortunately it does not have an effective neutrality policy.
Articles written about political and religious controversial points of view are blocked for open editing, and are highly manipulated by an elite of journalists who are in charge of determining the “Consensus” they see fit independently of the actual consensus of editors and users.

Even when the editors of this controversies try to keep a neutral tone to convince all readers that the articles are fair, examples of the contrary are embarrassingly easy to find. (See the link to Larry Sangers article below).
The control of the narrative of this issues by this groups severely damages the possibility inclusion of points of view different from the opinion of this elite. In many cases the contributions and expert wording of scholars who directly research issues and carefully argument their conclusions need to pass through this journalists/activists censorship and opinion, manipulating and in many cases re-wording them before being incorporated.

You would think that scientific issues would not have this problem, for every issue you can list all the peer reviewed studies, the studies that were successfully replicated and what are their conclusions, but politicised science articles (climate, race, sex) suffer from the same activism as other political and religious issues.

A huge flaw in Wikipedia is the policy to have a single article for each issue whose consensus is determined by a biased referee, making it impossible to be neutral. Competing articles for the same issues and pondering their importance by the number of contiubutors, editors and users will genuinely reflect consensus and would be.

Maybe you have not noticed it, and these are two possible explanations:,
1.- Because the Murray Gell-Mann effect.
2.- You are a part of the echo chamber that this activists are trying to reach. 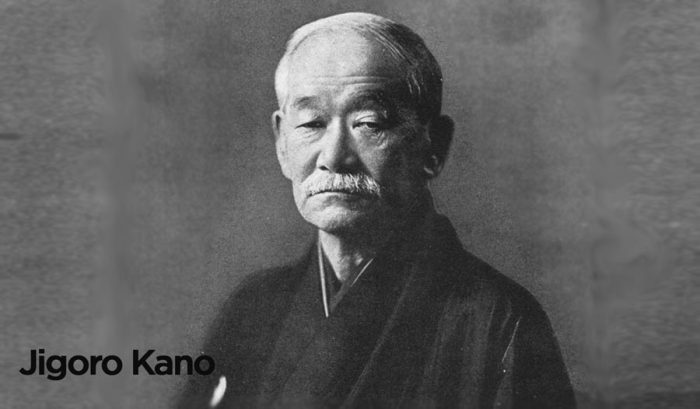 Judo is a modern martial art, (it means “gentle way”) it was created as a physical, mental and moral pedagogy in Japan, in 1882, by Jigoro Kano and later evolved into a combat and Olympic sport
Judo techniques enable a weak and small man to overcome a large and strong man because they are based on scientific principles such as leverage and balance.

The first thing to learn is never to oppose strength to strength. If you do that the stronger man will inevitably win.
Remember that when he is on balance he is strong, but off balance he is weak, providing you have retained your own balance to take advantage of his weakness.
The second principle you should understand and think about is the action of levers. You know how much easier it is to lift a heavy object by putting a crowbar under it.

Judo teaches us to use the opponent’s forces against him, such as gravity and momentum. The understanding of this concepts have proved to be very effective not only in combat, but in negotiation techniques as well as many other aspects of life. 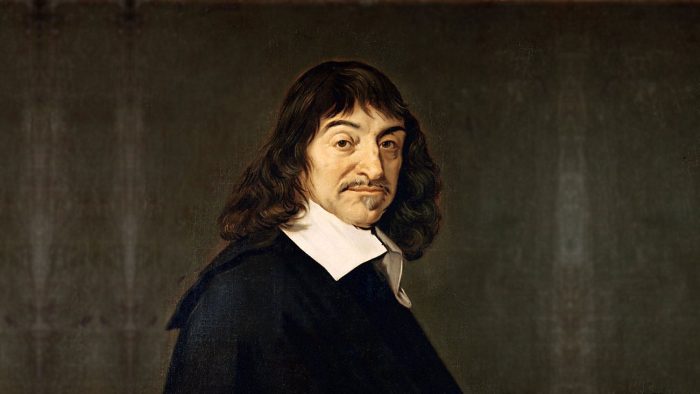